A look back on 2022: states led the way on protecting public health from toxic chemicals

The year 2022 was a pivotal year where numerous states took significant action to safeguard human and environmental health from toxic chemicals and pushed toward a system based on safer chemicals and materials. Given the urgency of the PFAS chemical crisis contaminating drinking water across the country, states drove an ambitious agenda, pushing for class-based restriction of toxic chemicals, transparency about what chemicals are in what products, holding polluters accountable, preventing false solutions, and investing in cleanup.

By the end of 2022, bipartisan majorities in 14 states adopted at least 33 policies that are transforming our economic system to be one that better protects communities and creates incentives for industry to develop safer chemicals. Many adopted policies were first in the nation and have ripple effects across the country. This is especially true of restrictions on products because of the nationalization of the marketplace—meaning that, if a ban on PFAS in cosmetics happens in Colorado, major retailers who sell products there will likely revise their entire supply chain which impacts the rest of the country, too.

Here are four clear takeaways from this past year:

States are banning the use of entire classes of toxic chemicals

Colorado, Hawaii, Maryland, and Rhode Island all banned the entire class of PFAS in food packaging bringing the total number of states to do so to 11. This means that approximately 28% of the US population is now covered by laws protecting them from this type of toxic exposure. These policies, combined with corporate campaigns, have created a sort of snowball effect where multiple retailers and fast food chains have adopted policies restricting PFAS from their products and packaging. As a result of both state policy mandates and a shifting marketplace, we are now seeing movement for reform at the federal level.

Similar momentum is taking place in other sectors as well. This year, Colorado and Maryland joined California, Maine, Vermont, and Washington to eliminate PFAS in carpets, rugs, furnishings, and fabric treatments. Colorado also restricted PFAS in oil and gas products as well as indoor and outdoor furniture, and California became the first state to broadly ban PFAS in textiles including apparel (both indoor and outdoor). Additionally, Colorado and California have taken huge steps in restricting PFAS in personal care products, foreshadowing what will become a major theme for other states in the upcoming year.

In addition to shifting to class-based solutions, some states are enacting proactive long-term solutions. For example, Washington state’s new law will speed up the process of identifying safer solutions for multiple uses of PFAS chemicals.

Several states, including Maryland, Oregon and Rhode Island, also introduced bills that would restrict the spread of so-called “chemical recycling.” Plastics are toxic through their entire lifecycle and the technologies that the plastic industry misleadingly calls “chemical recycling” or “advanced recycling" are nothing more than incineration in disguise. These technologies won’t solve the plastic crisis but will create new public health and environmental justice problems.

The Attorney Generals (AGs) of California, Colorado, and Massachusetts each filed a lawsuit against several chemical manufacturers. The AG in North Carolina also filed new, additional lawsuits against DuPont, Chemours, 3M, and other companies that produced firefighting foam with PFAS “forever chemicals” while knowing their connection to human health harms. A total of 14 AGs are actively seeking legal action against such companies, signaling a trend that polluters need to be held accountable for their role in contaminating communities and the environment.

States are also beginning to shift the financial burden away from impacted communities and onto corporate polluters. For example, Vermont adopted a policy that gives people who have been exposed to toxic chemicals the right to medical monitoring, paid for by those who caused the exposure. Medical monitoring allows those who are impacted by toxic chemical pollution to catch and treat a disease linked to that exposure as early as possible, which in many cases could be life-saving.

Maine, driven by massive PFAS contamination of farmland, adopted a policy that bans the spreading of sewage sludge. This policy came after the state found concerning levels of PFAS in not just farmland and cattle, but also in the blood of farmers. To ease the possible financial burden of contaminated farmland, Maine also created a fund that will be used to assist farmers financially.

All of this state leadership helped set the stage for federal action. In June 2022, the Environmental Protection Agency announced new health advisories for four PFAS chemicals at staggeringly low levels. This confirmed that PFAS chemicals in drinking water are much more dangerous than previously thought and will lead to further leadership in the states.

In 2023, we expect state momentum to protect public health from toxic chemicals to continue and evolve. Concerns about PFAS are likely to continue to drive state policy solutions. In the first quarter of the new year, Safer States will release its annual analysis on anticipated state policies for the 2023 year ahead. In the meantime, check out our bill tracker to keep up to date on introduced and adopted state policy. 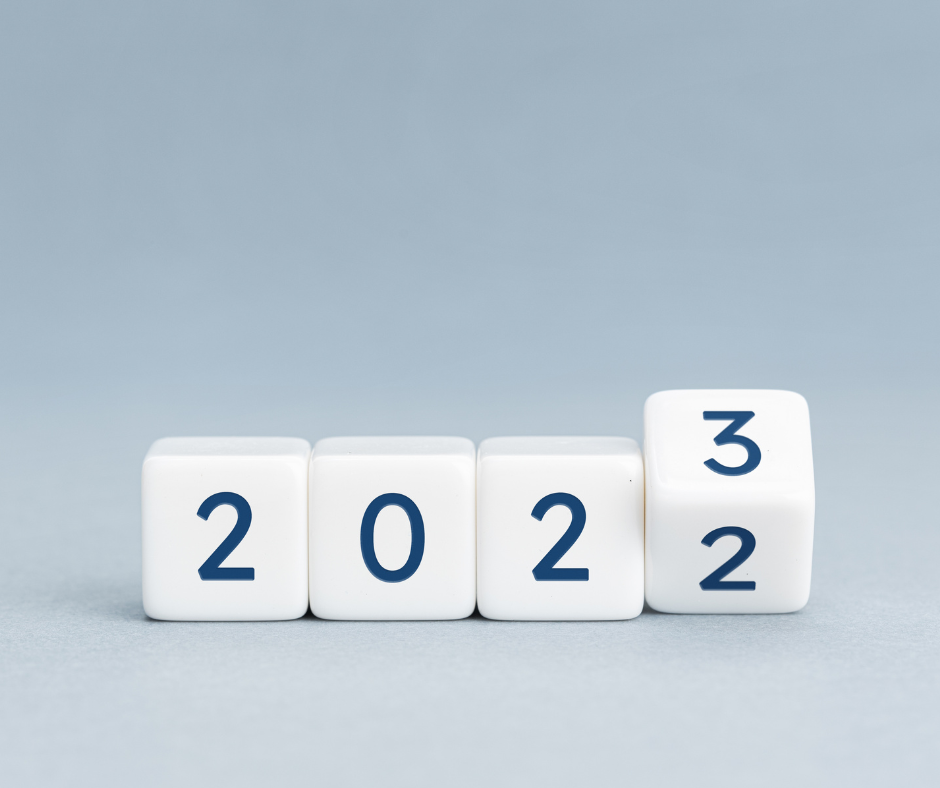