As Endocrine Disrupting Chemicals Imperil Human Reproduction, States are Leading the Way Out

The new book “Count Down” by environmental and reproductive epidemiologist Shanna Swan crystallizes just how dangerous endocrine disrupting chemicals, such as phthalates and bisphenols, are to human reproductive health – and even pose a threat to the potential survival of the human species.

Swan’s work has shown that male sperm counts dropped by 59 percent from 1973 to 2011 in a sharp decline that shows no signs of abating. When you combine these findings with decreases in sperm quality, increases in sperm DNA damage and rising rates of infertility among women, the picture begins to appear quite dire for the future of human reproduction. A major culprit? Our ubiquitous exposure to endocrine disruptors and other toxic chemicals.

States have been leading the charge to combat these harmful chemicals, so we wanted to celebrate some of the successes we have seen in what will clearly be a long fight to protect human reproduction from the serious health hazards posed by endocrine disruptors.

Below are just a few of the ways that States have been driving change:

These more recent actions build on historic state leadership including:

BPA in baby bottles and consumer products. In 2008, Attorneys General from Connecticut, New Jersey and Delaware urged formula and baby bottle-makers to stop using BPA. In 2009, that effort won commitments from 6 companies and helped propel legislation across the country to ban BPA in everything from baby bottles to infant formula to cash register receipt paper and reusable food containers. Today, California, Connecticut, Delaware, Maine, Maryland, Massachusetts, Minnesota, New York, Washington, and Vermont have all adopted policies that restrict the use of BPA in consumer products.

States continue to lead in 2021. In 2021, at least 7 states (Massachusetts, Minnesota, New Jersey, New York, Pennsylvania, Vermont and Virginia) are considering policies that would restrict the use of endocrine disruptors in key products. Importantly, many of these proposed policies take a class-based approach, recognizing that banning one chemical but replacing it with similar compounds that are also endocrine disruptors won’t solve the problem.

State action leads to market action. As States have taken action on endocrine disruptors, retailers have been following suit and vice versa. According to Mind the Store’s 5th annual retailer report card, retailers such as Amazon, Costco, Home Depot, Target, Walgreens, Walmart and Whole Foods have restricted phthalates and BPA from certain products they sell. Such efforts can have ripple effects throughout the marketplace since these commitments send important signals to product manufacturers and policy leaders that these chemicals should be phased out.

We want a Healthier Future where chemicals and products are safer by design. State action alone won’t get us out of the mess that we have created, but we need states to continue to lead the way to a healthier future where human reproduction is not hampered by toxic chemical exposures and industry is incentivized to create safer solutions. 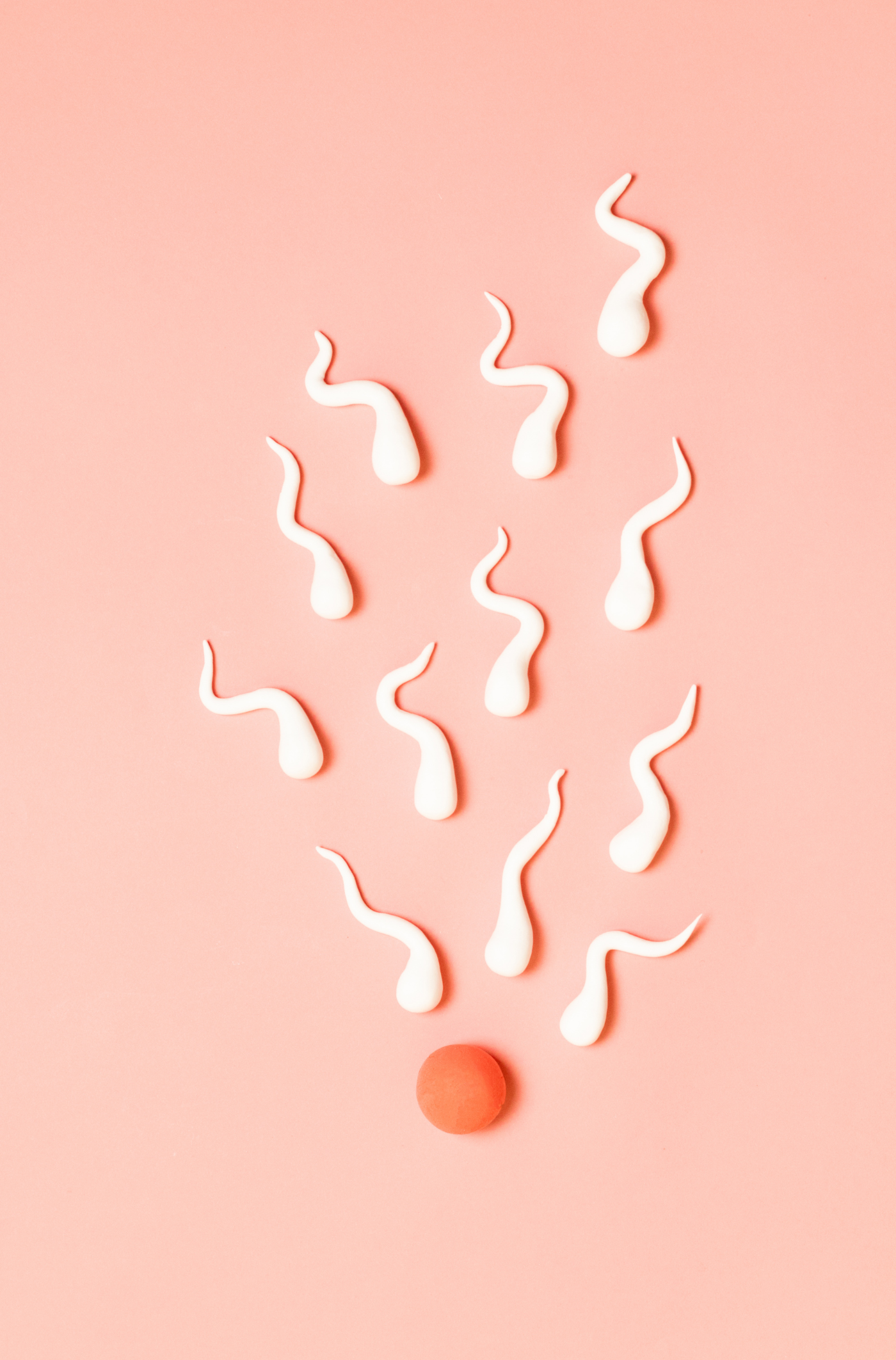