Don’t be Fooled by False Solutions to the Plastic Crisis

In a historic move, world leaders from 175 nations recently agreed to begin working toward an international agreement to address the entire lifecycle of plastic and create rules around its production, use, and disposal. In response, Unilever—a major corporation contributing to the problem—tweeted: “Plastic pollution is fixable, but the world needs a plan.”

So, what is their “plan” to address plastic pollution?

To start, the chemical and consumer product industries are banking big on a set of technologies that they call “chemical recycling.” But, really, this is just a form of plastic incineration that has a massive toxic footprint. This is not a viable solution to the plastic crisis.

Yesterday, the Natural Resources Defense Council (NRDC) released a new analysis that highlights three key insights about these technologies that must be considered as we develop real solutions to the plastic crisis:

Don’t be fooled by industry’s claims that so-called “chemical recycling” will solve our plastic problems. NRDC’s analysis, along with research from the Global Alliance for Incineration Alternatives (GAIA),  Reuters, and others, show that these technologies are false solutions with a long history of failure that will only increase toxic burdens on communities.

Currently, so-called “chemical recycling” is primarily managed by states and localities as solid waste facilities. However, state legislatures are considering a flurry of bills that would reclassify these facilities as manufacturing which would roll back more stringent, though still inadequate, community protections. Safer States and our allies are fighting back and promoting real solutions to the plastic crisis, such as reducing our use of plastic and moving to non-toxic reuse.

Don’t be fooled by industry’s claims that so-called “chemical recycling” will solve our plastic problems. 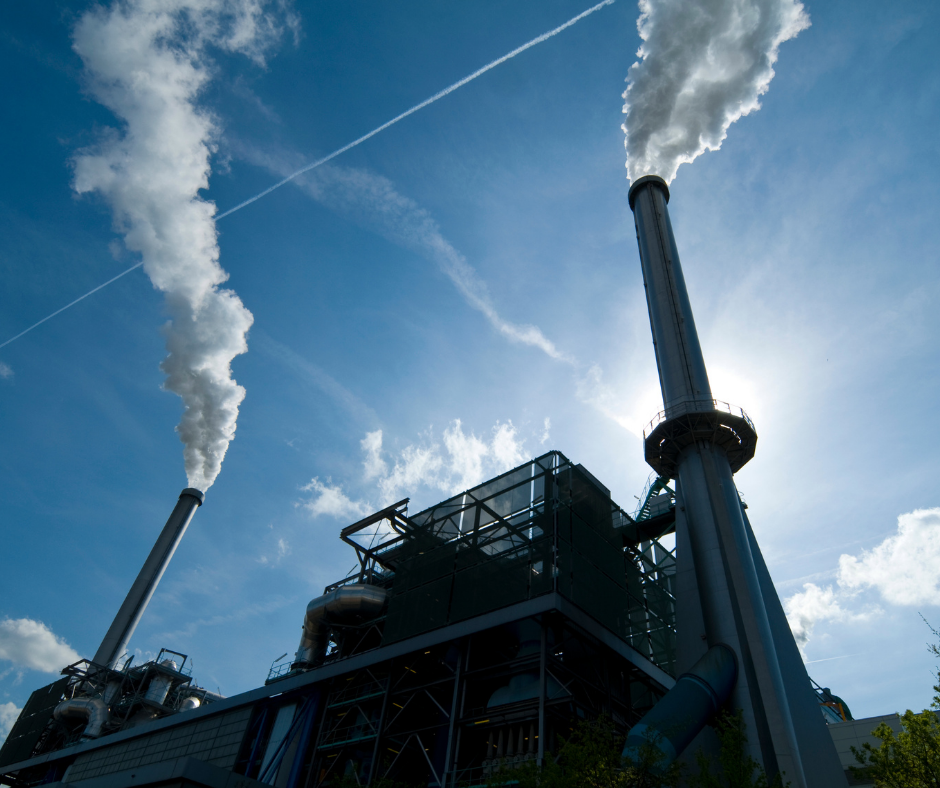