Today is National Teflon Day—but that is NOT cause for celebration. It is one of the worst “holidays” we can imagine because it’s the anniversary of the accidental invention of the first non-stick chemical that would eventually become Teflon in 1938. Since then, chemical companies have invented many other chemicals in the same class—per- and poly-fluoroalkyl substances (PFAS). And these chemicals, which are used for stain, grease, and water resistance, have gone on the market with little to no testing, ending up in everyday products and contaminating our food, air, water, and bodies. Scientists have found links between PFAS chemicals and health problems such as cancer, hormone disruption, and harm to the immune system. Some PFAS never break down in the environment, leading scientists to call them “forever chemicals.”

BUT THERE’S GOOD NEWS TO CELEBRATE!

Although the Trump administration has fallen down on the job of protecting us from PFAS, public health advocates have worked alongside Congress, states, cities, and retailers to pick up the baton and run with it. And we’re making good progress!

So here are your eight reasons to SMILE on National Teflon Day. 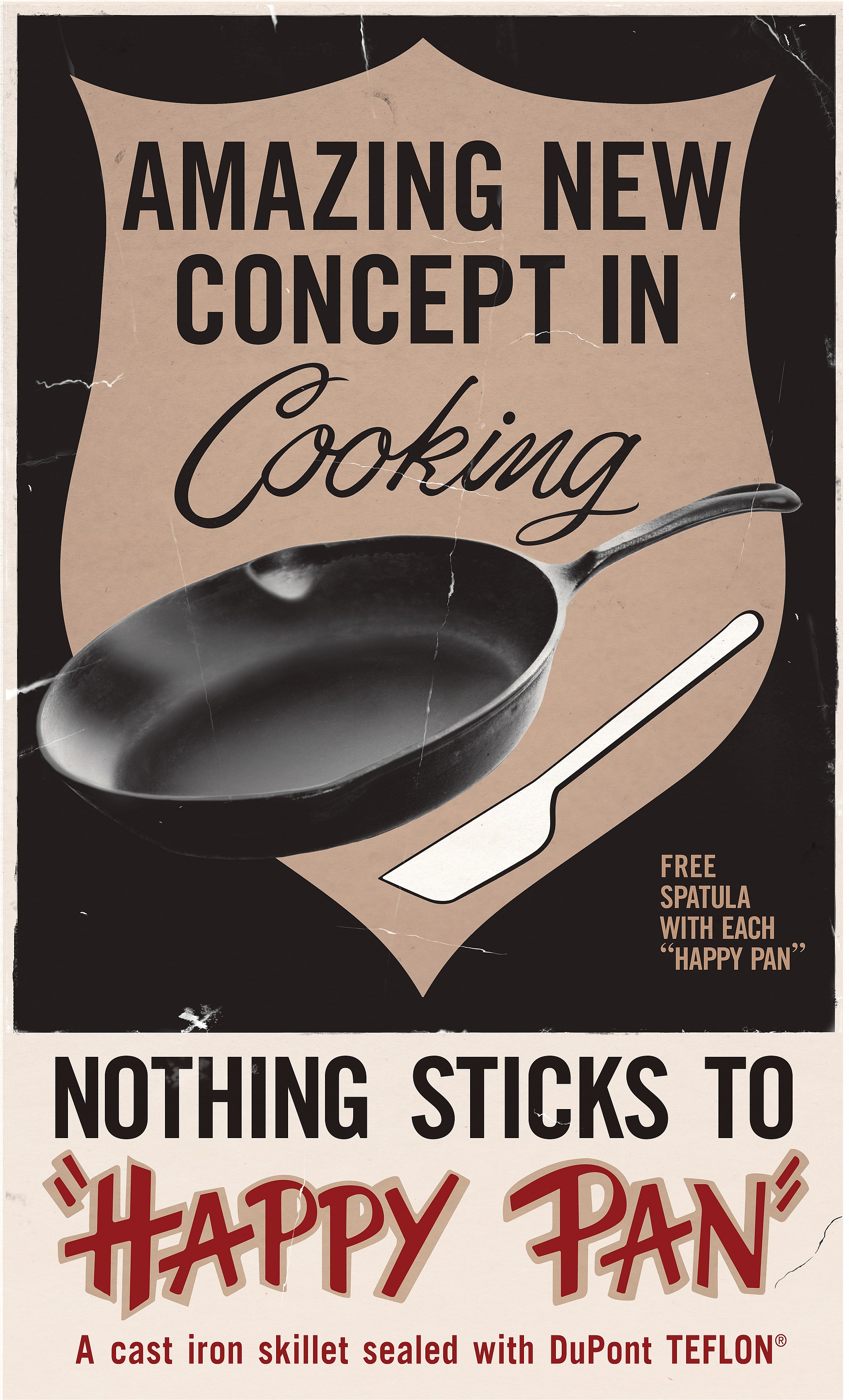