While all of us are effected by the impacts of toxic chemicals, some communities bear a greater burden than others. Safer States partners with powerful community organizations who fight against toxic chemicals on the front lines. In this blog series, we will highlight some of the stories of the leaders of these environmental justice advocates.

This week, we hear from Sharon Lewis, the Executive Director of Connecticut Coalition for Environmental Justice.

Please tell us a bit about yourself

For me as a child, it was an exciting yet scary time because from the age of 10 to about 18, I watched as America dealt with protesters of the Vietnam conflict, unrest on college campuses, and the assassinations of President Kennedy, Medgar Evers, Malcolm X, Martin Luther King, Jr and Bobby Kennedy.
What if these people lived in the same substandard housing, worked in the same hazardous occupations, and were exposed to the same pollutants and the same toxic chemicals based upon where they lived or worked, etc?
Low-income and people of color are exposed to toxic chemicals and pollution disproportionately.

No one knew what caused this. Many people just considered it par for the course. Almost every adult that I knew had some type of respiratory disease, asthma, sinus issues, or cancer but no one even thought of a possible connection to the landfill until Dr. Mark Mitchell who was the City’s Health Director at the time, noticed a correlation between incidences of asthma and the people who lived near the landfill.

One day, my mother called to tell me she was going to be interviewed by a local TV station about the landfill. What? I drove up to Hartford to be present at the interview and was shocked and amazed by the adverse health effects caused by living in close proximity to a landfill!

I now knew the possible cause of so much sickness in my neighborhood.

Tell us about CCEJ, its mission and values.

Our mission is to create systemic change within the institutions that have kept people of color and low-income people sick and poor by abolishing the policies, rules, and laws that adversely affect the environments where people live, work, play, go to school, etc.

We value human health and the health of the environment so improving human health and the environments of low income AND communities of color is our work. It doesn’t matter if you’re poor or not, ALL communities of color are targeted. My own neighborhood is a prime example of that. I grew up in an area of North Hartford that was a Mecca for affluent African Americans. These people were neither poor nor low income. They participated in the political process, they were educated, they lived in nice houses, traveled the world, and educated their children most of whom attended Ivy League Colleges including myself.

Yet, the North Hartford landfill was sited in this affluent African American neighborhood because no one knew anything about the dangers. There was no community awareness campaign and no resistance. That’s what developers were counting on. Sadly, this is repeated everywhere in America because race, not income, is the number one factor when deciding where to site a polluting facility.

What are the most encouraging moments of your environmental campaign?

The most recent involved the shut down of Connecticut’s last coal-fired power plant, PSEG in Bridgeport. The battle to close it lasted more than 10 years. Then, at the 11th hour, all of the organizations who supported us decided to switch course. The people of Bridgeport, CT continued on because what THEY wanted was in sight: the END of life-altering coal-fired particulate matter. They could see the light at the end of the tunnel, the end of numerous diseases and adverse health effects, and decided to press on. At the end of the day, they won the battle and they won on their own! It was most exciting for me personally because all of the work on self-determination finally paid off. It was a good feeling for everyone to be able to chart their own course with a few true partnerships that had the interests of the City of Bridgeport and its residents at the forefront.

Tell us a story about your current health/environmental campaign that you think is important for people to know.

First of all, I’d like people to know that the negative health effects from pollution and exposure to toxic chemicals produce negative economic and educational outcomes as well which lead to negative life outcomes overall. We work on several issues at once and have several initiatives going at once. The list includes climate justice and resiliency, safe chemicals, workforce development, mass incarceration, radiation from cell phone towers, environmental health issues such as dental amalgam, lead poisoning, various cancers, cardiovascular diseases, and asthma.

We feel compelled to address everything because our entire staff lives in an EJ community and they see first hand what needs to be done but it’s difficult to do with little-to-no resources. People often say that we should just focus on one or two issues but how can you when you know there’s a connection between the incarceration of a child and lead poisoning? How can you when you know that asthma is not only the number one cause of school absenteeism but also of lost jobs by mothers who must leave their workplace repeatedly to go to where their sick children are? How can you when you know that asthma affects the entire family including the other siblings who can’t go to school or concentrate having been at the ER all night with the rest of the family? It’s impossible to step over or walk past these daily assaults within your neighborhood without doing something about it.

What is your greatest hope for the future, when it comes to environmental health and justice work?

There will come a time when EVERYONE will be equally impacted so it’s time to support each other NOW. 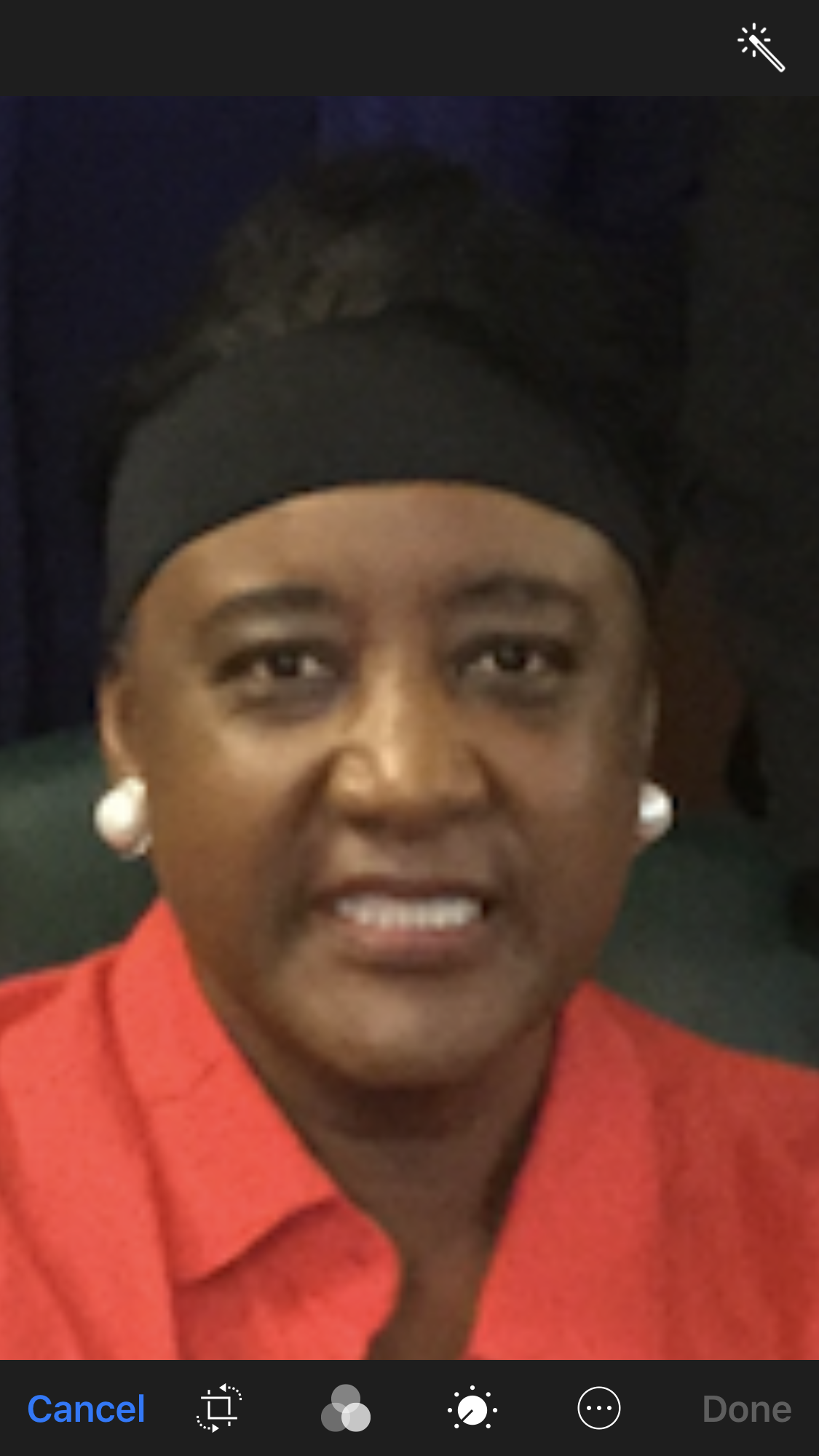