Mark Ruffalo joined community members, advocates and decision makers on the ‘Why We Fight’ tour to call for swift and significant action on PFAS pollution in North Carolina. 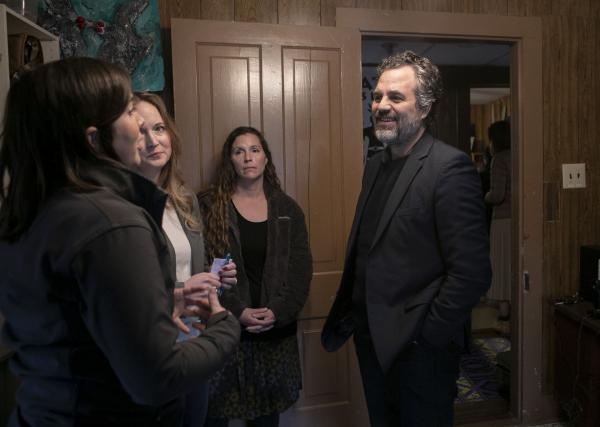 Ruffalo stars as Rob Bilott in Dark Waters, a true story about the lawyer who waged a decade-long battle against DuPont for its PFAS contamination in Parkersburg, West Virginia, and won. North Carolina now has some of the highest levels of PFAS contamination in the county. Ruffalo spoke at packed film screenings and events, visited heavily-impacted areas including Wilmington and Pittsboro, and met with community members, advocates, and state and local decision makers. Ruffalo championed the community’s call for action to 1) end forever chemical pollution in our air, soil, rivers, and drinking water 2) demand that community health impacts are assessed as soon as possible and 3) hold industry accountable. Get a glimpse of the action with this short, powerful video from the first day of the tour. 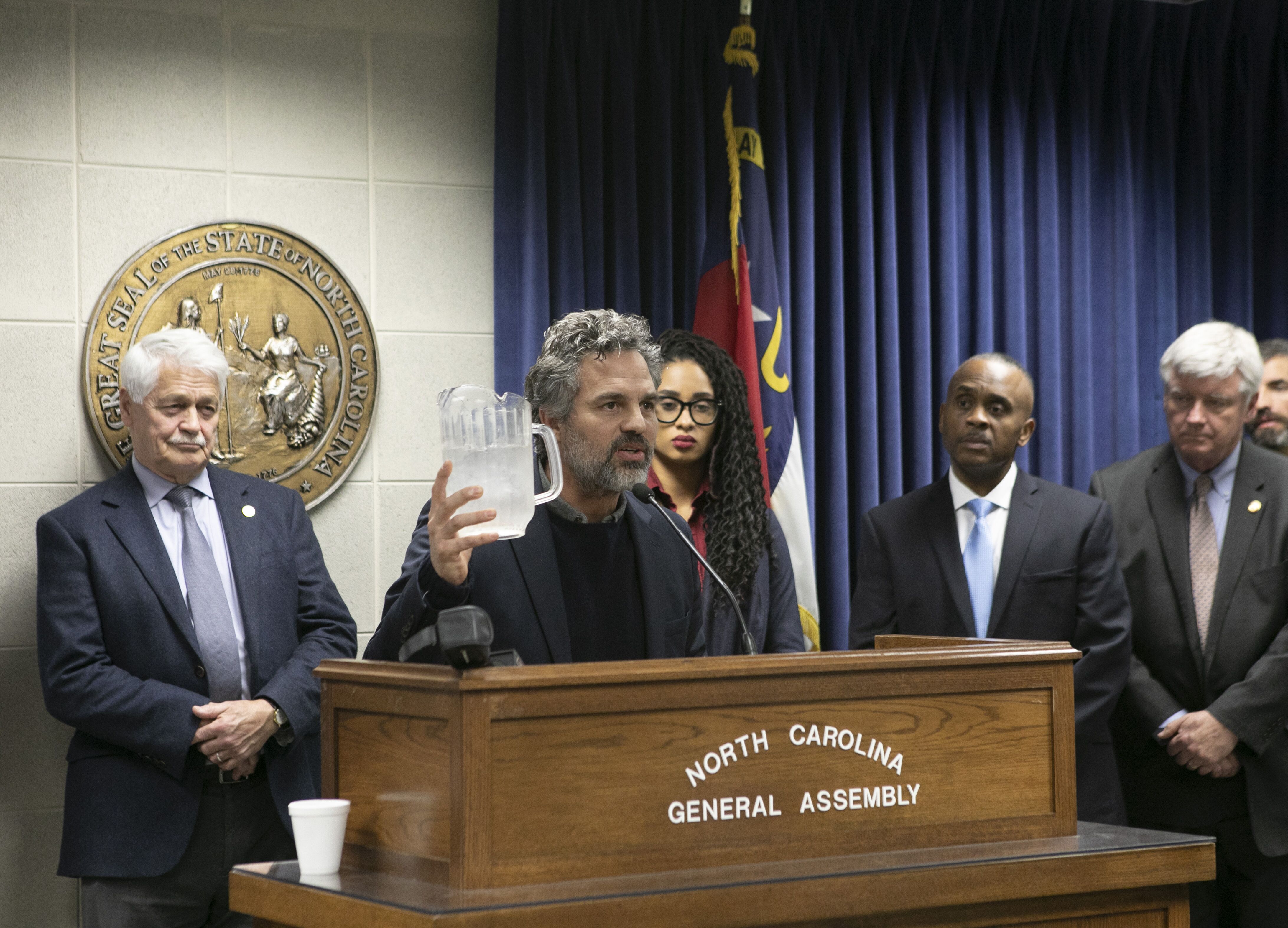