This new information comes on the day the U.S. Consumer Product Safety Commission will decide whether to grant a petition to ban certain toxic flame retardants in several classes of consumer products, including electronics. Experts are concerned about the flame retardant chemicals in TVs because they can escape the products and end up in household dust, exposing adults and children to the chemicals through ingestion, such as through hand-to-mouth activity.

A copy of the study, “TV Reality: Toxic Flame Retardants in TVs,” can be found at toxicfreefuture.org/flame-retardants-tvs.

The flame retardants tested for in the study are linked to a variety of negative health effects, including harm to the nervous system, hormone disruption, and cancer. Studies released in the past year linked higher levels of deca-BDE in the home with greater incidence of thyroid cancer and buildup of brominated flame retardants in placenta with altered thyroid hormone function.

“TV manufacturers must step up to safeguard the health of their customers. Televisions shouldn’t contain flame retardants that can escape into house dust and are linked to serious health effects like hormone disruption and cancer,” said Erika Schreder, Science Director for Toxic-Free Future and lead author of the study. “It’s disappointing that two TVs contained the banned flame retardant deca-BDE. Attorneys General in states that have banned deca must investigate and take action if warranted.”

Dr. Mark Rossi, Executive Director of Clean Production Action states, “the testing results highlight the need for manufacturers to understand the toxicity of chemicals in their products and to use tools like GreenScreen® to identify safer alternatives and avoid regrettable substitutes.”

The study found that while television manufacturers have issued various statements and policies over the years about the use of flame retardant chemicals in their products, only two companies publicly report efforts to reduce chemicals of concern in their products. LG has banned all PBDE flame retardants in its products and Insignia (private label brand of Best Buy) launched a pilot project in 2015 to redesign the power source of its TV. Best Buy has also publicly committed to phase out chemicals of concern from its products, reduce its use of harmful chemicals, and improve its management of chemicals.

“This fall as we gather around the TV with our families to watch our favorite shows and football games, these products may be unsuspectingly releasing dangerous chemicals into our homes,” said Mike Schade, Mind the Store Campaign Director for Safer Chemicals Healthy Families.  “Major retailers of electronics like Best Buy can play an important role in working with their suppliers to eliminate toxic flame retardants and substitute them with safer alternatives.  We are pleased that Best Buy has developed a new chemicals management program and hope they and other retailers will reduce and eliminate these dangerous chemicals.”

A coalition of environmental health and business groups are urging the following policy actions to reduce exposure to toxic flame retardants from televisions:

“This study shows that state laws are important tools to protect health and environment from harmful chemicals,” said Sarah Doll, National Director of Safer States. “However, the study also shows the need for better enforcement of those laws. Without enforcement, manufacturers can continue to use toxic chemicals despite promises to the contrary. We call on State Attorneys General to enforce existing bans on toxic flame retardants and for state leaders to adopt policies that get other toxic flame retardants out of consumer products.”

Toxic-Free Future advocates for and wins strong science-based health protections for people and the environment.

In other flame retardant news, the U.S. Consumer Product Safety Commission (CPSC) granted a petition filed by Earthjustice and the Consumer Federation of America to ban the sale of children's products, mattresses, electronics casings, and furniture that contain organohalogen flame retardants. The Commission will now begin the rulemaking process. To help protect citizens during the interim, the CPSC issued a strongly worded guidance warning of the dangers of organohalogens and voted to convene a Chronic Hazard Advisory Panel (CHAP) to offer scientific guidance to the CPSC's staff as it develops rules for organohalogen regulation. This is a huge win for human health as the chemicals have been associated with cancer, reduced fertility, decreased IQ and impaired memory, lowered immune systems, hyperactive behavior, difficulty learning, and hormone disruption.
For more, please read Earthjustice's press release.

"Without enforcement, manufacturers can continue to use toxic chemicals despite promises to the contrary. We call on State Attorneys General to enforce existing bans on toxic flame retardants and for state leaders to adopt policies that get other toxic flame retardants out of consumer products.” -- Sarah Doll, National Director of Safer States 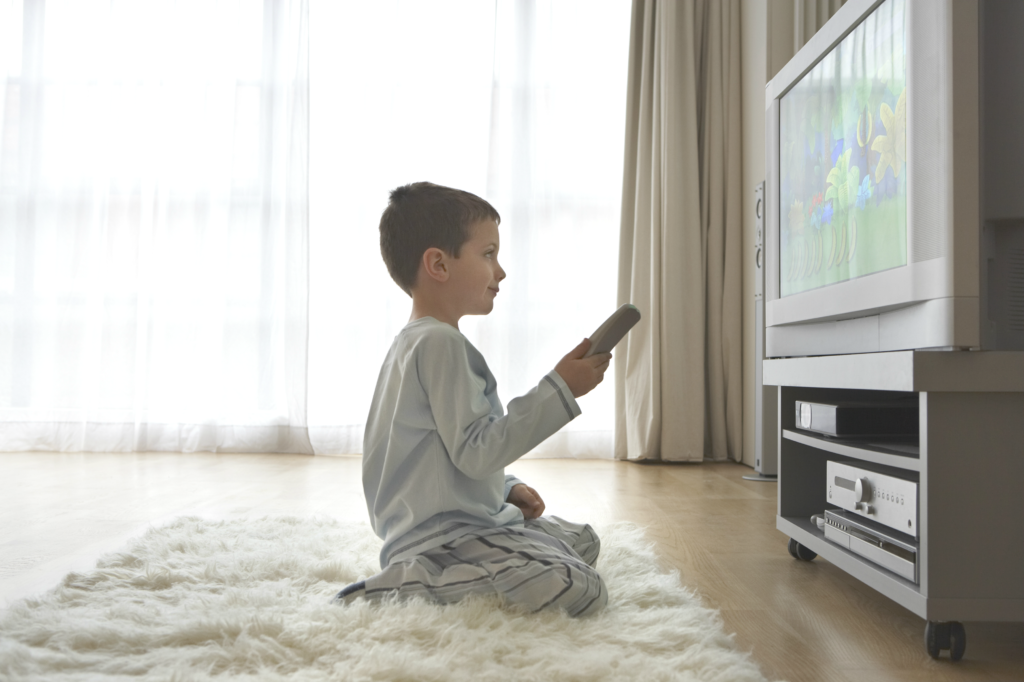