It All Starts in the States

Over the last few weeks, we have seen two paradigm-changing decisions come out of the Consumer Product Safety Commission (CPSC). These victories were long battles fought intensely by the chemical industry and the decisions reflect a market progress towards safer products.

The first warns consumers against organohalogen flame retardants and strongly encourages manufacturers to discontinue its use in furniture and children’s products. The second bans a series of phthalates from children’s toys, a decision prompted by legislation passed by Congress in 2008.

But, they share one more distinction—both actions were the ultimate result of state action.

In 2006 and 2007, three states passed legislation banning the use of six phthalates from toys. Senator Dianne Feinstein (D-CA) took notice and amended a CPSC reform bill to include this ban, which was to be reviewed and finally implemented by CPSC.

From the early 2000s until today, 34 separate state policies have been adopted in 14 states to limit the use of flame retardants. Few were paying attention to the health and environmental problems caused by toxic flame retardants until states started shining a spotlight on them.

These victories, coming at a time when wins are few and far between at the federal level, demonstrate the power of states to lead change. The states’ work on phthalates and toxic flame retardants provided the science, market-shifting power, and articulate advocates necessary to push for these changes at the federal level.

It is amazing to think that even small state victories such as policy adoptions in only a few states can have an impact that can move the nation. But smart campaigns can and do leave a positive legacy by protecting citizens of states of adopt good policies, and building momentum for national changes such as these.

As we look ahead and see that prospects for federal leadership are grim, it is helpful to remember the politics of the nation in the early 2000s when these state victories on phthalates and FRs occurred. What we do today in states will reap benefits in future federal administrations and for generations to come.

Now isn’t the time to let up and just play defense. Now is the time to push for more changes in states and to invest in the work that lays the foundations for a healthier future for all.

What we do today in states will reap benefits in future federal administrations and for generations to come. 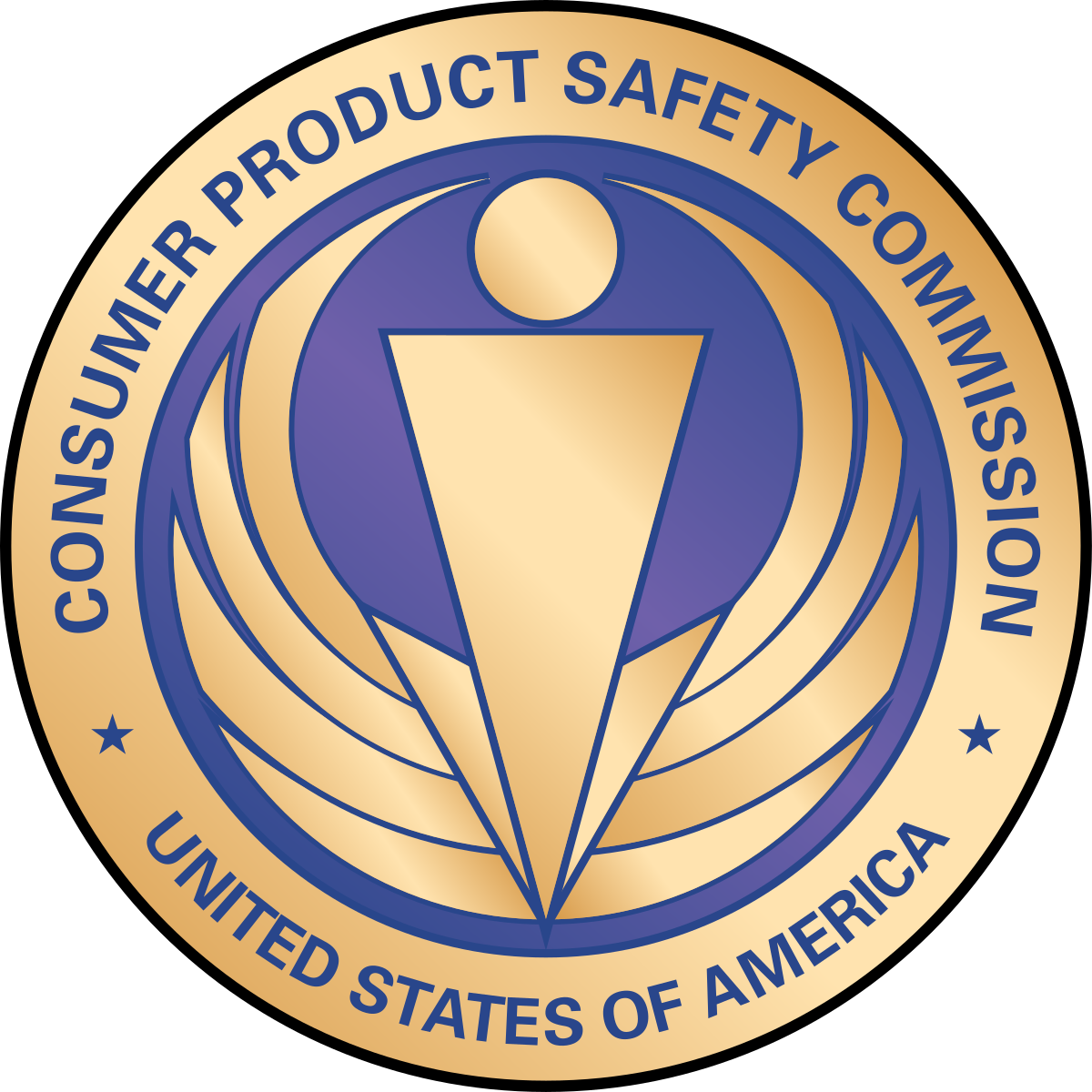