It's a big deal: Taking away state rights to protect citizens

By Memorial Day, our nation could pass a long-awaited overhaul of a bedrock environmental law that will guide the way our nation regulates toxic chemicals. And after 40 years of broken legislation, isn’t it time we got it right? Unfortunately, the proposal that will soon be up for a vote would take away the rights of states to protect their citizens. Safer States joins Congress members and state environmental officials urging lawmakers to fix the problem before a final vote.

Here’s the problem: State power is “paused”—or, some might say, bound and gagged—when the U.S. EPA starts to evaluate a chemical for regulation. For as long as three and a half years, states would be prevented from using their own laws and resources to protect citizens, while the U.S. EPA studies the health and safety data.

States have long been champions of public health, stepping in to protect people until the federal government acts. It makes sense to put in place more consistent, strong and protective federal regulations. But it does not make sense to leave people without any protections at all during that process.

This is no big deal in the scheme of things, right? Just 4 years during which states can’t act to protect people?

Well, that depends on what you consider “no big deal.”

In four years, an infant goes through a period of development that will have a profound effect on life-long health. Swift action by a state to protect babies from exposure to brain- and body-altering chemicals could make a huge difference. If action is delayed by this “pause”, it could be too late: the window of greatest developmental vulnerability will have come and gone for millions of infants.

In a span of four years, billions of pounds of chemicals can be manufactured and sold into the marketplace. If a state discovers a problem chemical, they would have to restrict it before EPA even turns its focus towards that threat, or risk being stripped of the power to protect people even as they continue to be exposed to toxic threats.  The legacy chemicals unrestricted during the “pause” would continue to pollute our homes, waterways and air, becoming the state’s burden.

This flaw has not been overlooked by Congress. The compromise is to propose an burdensome and complicated waiver process that appears to be more of a trap than a path to action.

State officials and members of Congress think it’s a big deal.  In a letter to Congress, officials in six state states explained that their mission is to protect people. They’ve been leading the way for years with state-level protections that have ripple effects across global industries. And they are all in favor of national reform—but that reform should include a “well-functioning state-federal partnership.”

Safer States agrees with our state leaders and calls on Congress to fix this major flaw and let the states continue to have a role in protecting citizens across the nation from toxic threats.

Here’s the problem: State power is “paused”—or, some might say, bound and gagged—when the U.S. EPA starts to evaluate a chemical for regulation. 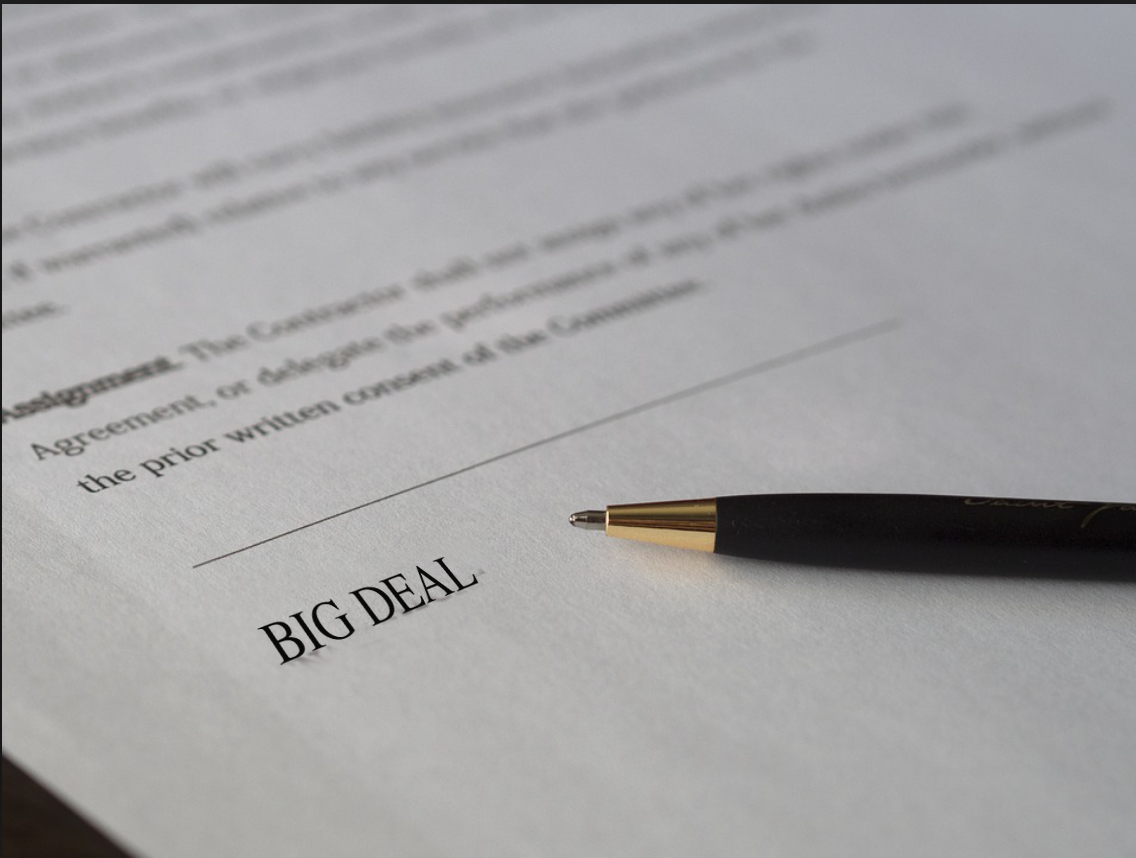 < Washington Bans Toxic Flame Retardants — And They're Not The Only Ones!
States and Chemical Policy: Why states must continue to act >