Safer States believes that issues of environmental, economic and racial justice intersect at their core, and require combined solutions to get at root causes of these critical problems.

Featured this month in our spotlight justice series: The Resilient Sisterhood Project.

The Resilient Sisterhood Project is a cutting edge group leading innovative work to address the reproductive health and justice needs of African American women. They are a member of  the Alliance for a Healthy Tomorrow, Safer State affiliate in Massachusetts.  Read on to learn more about their amazing work!

The Resilient Sisterhood Project (RSP), founded in June 2012, is an emerging nonprofit based in Boston, Massachusetts. RSP’s mission is to inform and empower women, including young adults (ages 15-21) of African descent affected by diseases of the reproductive system. Regardless of ethnicity or socioeconomic status, women of African descent are disproportionately affected by common but rarely discussed diseases of the reproductive system within the black community. These diseases include, but are not limited to uterine fibroids, endometriosis, infertility, polycystic ovary syndrome (PCOS), breast, cervical, uterine, and ovarian cancers. RSP works in partnership with—rather than on behalf of—black women and young adults in our communities as we mobilize to address deeply rooted racial discrimination and internalized racism, health and medical inequities, oppressive cultural/gender norms, environmental/food injustice, and other social determinants of health that perpetuate the silence and inaction surrounding these diseases.

In light of RSP’s mission, we spend a great deal of time engaging the women we serve in conversations that help them to make the connection between their reproductive health, environmental justice, and harmful environmental chemicals. These lively interactions are often framed in context to recall past and current historic legacy pollutants in the black communities—and the awareness that black and brown communities tend to shoulder the burden of environmental injustice. Often cited during those talks are examples of Flint, Michigan and its water crisis on the African American communities and the prevalence of higher rates of asthma in the black population which can be attributed to poor outdoor and indoor air pollution. The framing has also extended itself to reflections behind the politics of chemicals toxins, class, genders and race. During a gathering with a small group of immigrant women from the Caribbean, the conversation focused on occupational exposure as some of them remarked they overwhelmingly represent the majority of domestic and hospitality workers in this country. They went on to talk about their long hours of work in places like hospitals, hotels, nursing homes—and thereby, their constant exposure to industrial strength cleaning and medical supply products. Some of the women spoke about friends and relatives who had to work on farms in places like Florida where the usage of herbicides and pesticides were quite common.

Information about toxic chemicals and reproductive health is not readily available to women of color, especially for those in low income communities. Products like hair straighteners and relaxers are heavily marketed to black and ethnic women. Yet, many women of African descent are less likely to have information about the health risks from the exposure to products that contain hormone disruptors, heavy metals, and other known carcinogens. Many of the chemicals found in common hair products for people of African descent are known as estrogen and endocrine-disrupting chemicals or EDCs.

According to the CDC, disadvantaged and minority neighborhoods face a greater likelihood of exposure to toxic environmental chemicals and experience higher prevalence of diseases resulting from these exposures. For instance, black women are disproportionately affected by fibroids—70-80% of black women will have clinically recognized uterine fibroids and are diagnosed at much younger ages and have higher rates of hysterectomies than white women.

African American women and other women of lower socioeconomic status tend to have higher exposure levels to these chemicals than any other racial groups. It has been reported that black women buy more cosmetics and personal care products than any other ethnic group in the United States. Despite being less than 7 percent of the national population, black women are responsible for an estimated 22 percent of the country’s personal care products on the market. This is problematic because consumer products overall and beauty products specifically marketed to black women contain more toxic ingredients than those manufactured for other ethnic groups, which means that black women experience higher exposure to these toxic chemicals. Increasing evidence links these exposures to the occurrence of reproductive disorders such as earlier onset of puberty in girls and boys, and hormone-dependent such as breast and ovarian cancers.

Lately, and in our on-going workshops, we have been talking about a recent study by Jessica Helm, a scientist fellow at the Silent Spring Institute. She is also the lead author of the study, published in April in Environmental Research. Essentially, her research highlights that many black women are exposed to various toxic chemicals through the hair products they use. Miss Helm mentioned that 8 in 10 of the products studied contained parabens and phthalates, which are known endocrine disruptors—substances that disturb the body’s hormone balance. Regular exposure to phthalates can cause early puberty and preterm births.  Chemicals in hair cosmetics can be absorbed by the body via the skin or inhalation. The researchers also detected nonylphenol, a compound associated with obesity and a higher risk of breast cancer in 30 percent of the hair treatments. “We found dozens of these chemicals in the products, with multiple chemicals in each product,” says Miss Helm, “Some contained as many as 30, and that is important because these chemicals can have additive effects in combination,” she adds.RSP has had a strong partnership with Silent Spring Institute since our inception in 2012. This type of collaboration is significant because it allows us to inform and disseminate critical information relevant in our engagement with the women and communities that we continue to serve.

Information about toxic chemicals and reproductive health is not readily available to women of color, especially for those in low income communities. 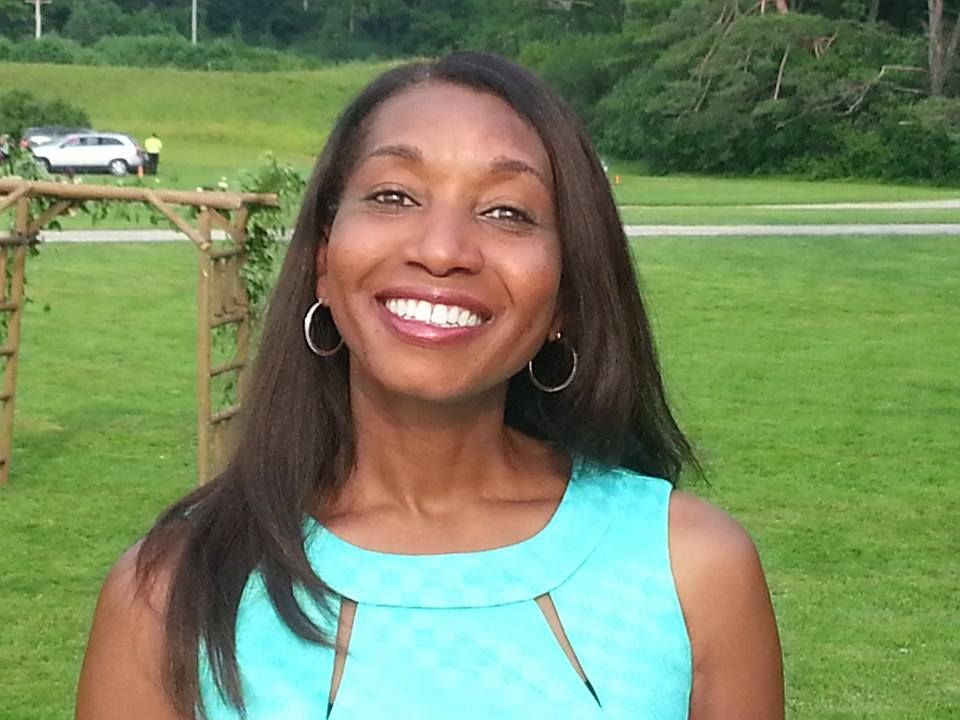