Thank you for safer floors in our homes!

Great news! By the end of 2015, the nation’s two biggest home improvement stores will eliminate toxic phthalates from their vinyl flooring products: Lowe’s and Home Depot.

That’s super-great news for anyone in the market for safe and healthy flooring.

So, who do we have to thank for this super-great news?

Home Depot and Lowe’s deserve credit for being ahead of the curve, working with Mind The Store to make the commitment.  The companies that created safer alternative plasticizers, and the vinyl flooring manufacturers who adopted them, also deserve credit.

But why, exactly, did they start looking for alternatives in the first place?

More than 15 years ago, science first emerged suggesting that quite a few chemical plasticizers, called phthalates, could pose serious risk to infants and children. In 1999, Europe was the first to temporarily ban six phthalates. San Francisco acted next, with a children’s products ban in 2006. California, Vermont and Washington followed suit – and in 2008, the Consumer Products Safety Commission banned certain phthalates in kids products, too.

These campaigns not only protected kids from a direct source of exposure; it also raised consumer awareness about these toxic chemicals found in the bodies of adults, teens, children—and even in babies before birth. Children have the highest exposures. Parents were concerned. The health community was concerned.

In 2009, the world’s biggest vinyl flooring company (Tarkett) became the first to start a large-scale move away from phthalates.  In a 2013 presentation, the company explained why it made the multi-million investment in a switch to alternatives.

They explain that there was no legal consensus or scientific certainty to compel them. But there was both consumer demand and profit to be made.

As the latest report from the American Sustainable Business Council details, the market for safer chemicals is growing fast and strong.

But why, exactly, did they start looking for safer alternatives in the first place? Consumer demand and profit to be made. 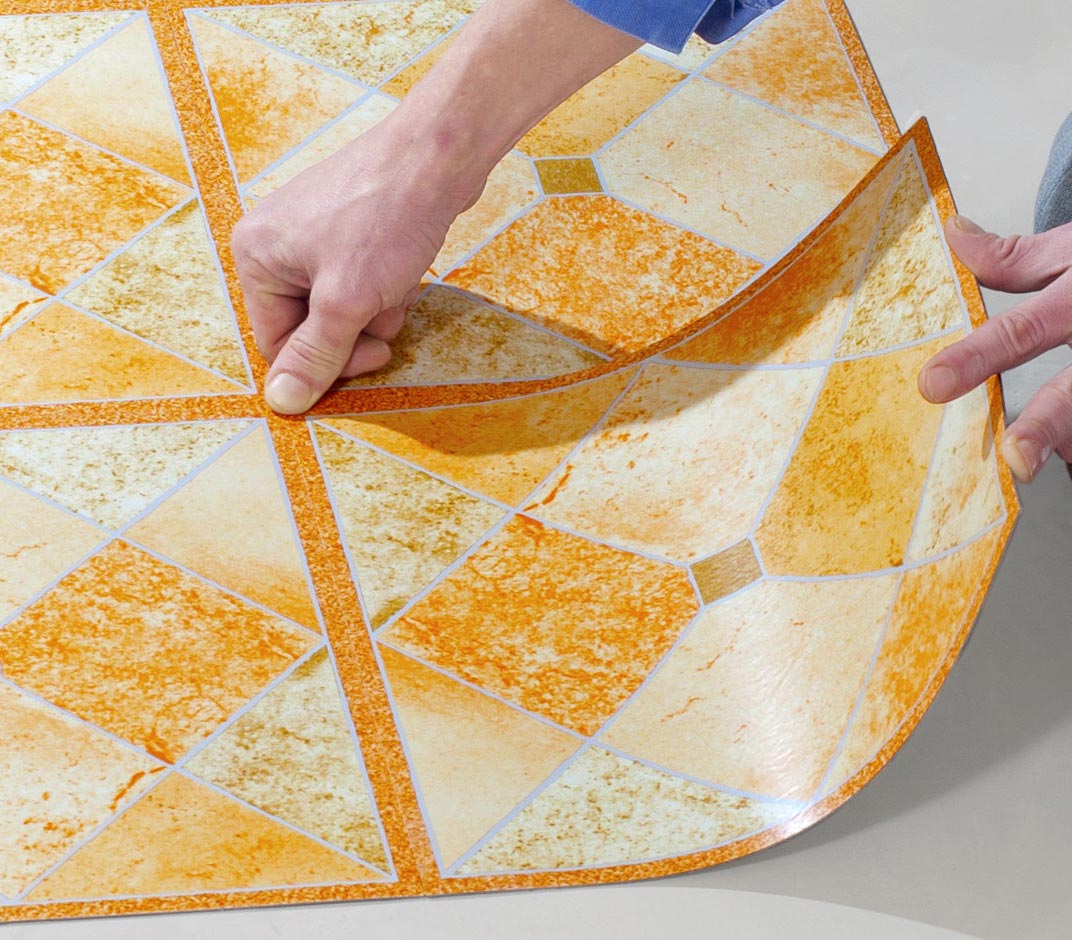