You may not have heard of phthalates, but you've likely already come into contact with them a dozen times today. These chemicals help make plastic flexible, which means they're in everything from your kids' beloved bath toys to the vinyl floor underneath your feet. Unfortunately, they also act as endocrine disruptors, and have been linked to everything from decreases in male fertility to development of breast cancer to obesity and insulin resistance.

A scientific panel convened by the federal government just confirmed the need to protect pregnant women, children and infants from exposure to these chemicals. In 2008, building on state leadership, Congress banned 6 types of phthalates from children’s toys (3 of them permanently (DEHP, DBP, and BBP), and 3 on a provisional basis (DINP, DIDP, and DnOP)). And now, after years of study, the Consumer Product Safety Commission’s Chronic Hazard Advisory Committee (which goes by the friendly nickname CHAP) finished its review of the safety of phthalates. The committee reinforced concerns about exposure to this class of chemicals, and recommended making four of the named phthalate bans permanent, and banning an additional 4 phthalates (plus one more on an interim basis).

Although the bans focus on kids' products, the report acknowledged that this isn't the only thing we should be worried about. The CHAP called out phthalate use in personal care products and food packaging — sources of exposure that were not addressed by the original law – as concerning. The CHAP recommends that agencies tasked with regulating those products consider restrictions, and calls for further study on the dangers these everyday exposures pose to all of us unwitting test subjects.

This extensive scientific review clearly demonstrates that these chemicals should not be in our products. But we think it doesn't go far enough. If we really want to protect kids and fetal development, as the report emphasizes, then we need to move these chemicals out of all products that will be used by women of childbearing age. Europe has already taken the lead on this, and at the beginning of next year will remove three phthalates (DEHP, DBP, and BBP) from most products, and truly protect future generations. Is something that's dangerous in Europe safe in America? We don't think so. We're hoping the U.S. will step up and take the lead. In the meanwhile, we can look to our states legislatures to step into the void, and take the lead in keeping us safe from these dangerous products. 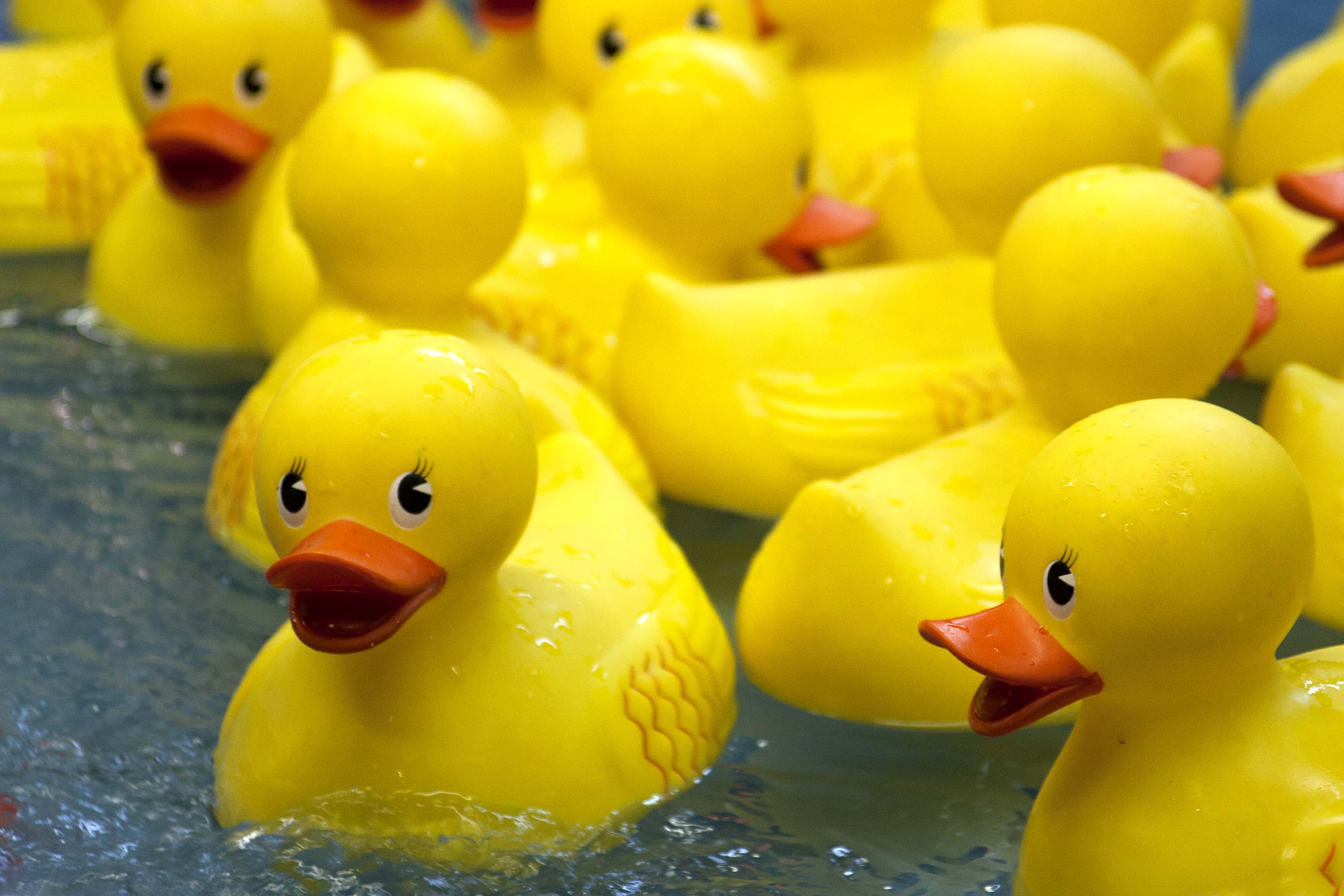