Nearly four million babies were born in the U.S. in 2015. We know more now than we did last year about the effect of toxic chemicals on their growing brains and bodies. Yet our federal laws are far behind the science--not one or two years but decades behind—when it comes to protecting them from harm.

It’s time to take stock of our progress. Here are a few key numbers from 2015:

$4 Billion: That’s the approximate value of Ashley Furniture’s annual sales. So it’s a big deal that the company announced in 2015 that they will no longer sell furniture made with added flame retardant chemicals. Other businesses that made progress on cutting toxics in 2015 include Home Depot, Lowes, Menards, Target, Macy’s, and Lumber Liquidators. Why? Because voters and shoppers across the nation are demanding safer products! MindTheStore.org has been instrumental in organizing consumers into making demands, with help from partners across the nation.

18,000: That’s the number of medical specialists in endocrinology who want to see better control over toxic chemical exposure from everyday products. The Endocrine Society, representing experts worldwide, issued a statement about their concerns in 2015. Others who spoke up include state attorney generals, firefighters, governors—and the Pope. 2015 also brought a loud chorus of manufacturing industry groups touting their support for a bill to reform the 1976 Toxic Substances Control Act. Why do industry groups for fragrance producers, cleaners, cars and electronics want a new federal law? Because laws on toxics in nearly half the states in the nation have driven manufacturers to the national table asking for a compromise. With business interests tuned in, it’s all the more critical that health advocates keep speaking up clearly for reform of federal law that truly protects health.

22 million: That’s the number of people living in Oregon, Maryland, Minnesota and Connecticut—states that passed new laws in 2015 to protect people from toxics (along with New York, which passed policies in three populous counties). The benefits of those laws will extend to many more millions — state laws are forceful in spurring voluntary action by retailers and manufacturers.

5: The number of years in a row, including 2015, that Congress has failed to pass reform of the deeply flawed 1976 Toxic Substances Control Act. It was a big deal that both the Senate and House passed their own version of reform bills. But it’s not clear when they’ll create a compromise that will deliver actual health protections. Meanwhile, individual states continued to pass laws, growing their expertise. That’s why we can’t allow any new federal bill to close the door on the states. As federal reform efforts go forward in 2016, Safer States will raise a united voice to ensure that state experts maintain the power to protect their citizens by enacting strong, innovative programs to control toxics. 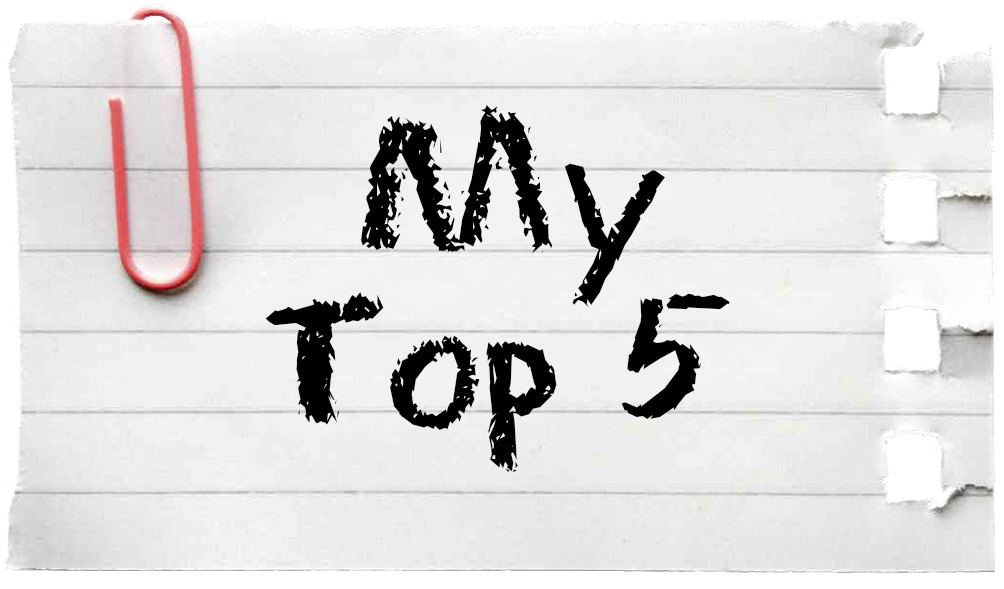