Persistence pays off! Late on June 19th, Vermont Governor Phil Scott signed a law to help protect children from toxic chemicals after blocking previous iterations of the policy. Thanks to the hard work and support of business groups, firefighters, labor organizations, and advocates and community members of all kinds, the policy finally crossed the finish line.

Last year’s version of the policy was vetoed by Governor Scott after passing both chambers. The Governor said then “We cannot afford to give manufacturers another reason to look elsewhere for their location or expansion needs.” Luckily, he changed his tune this year after the Senate and House passed the policy again on 25-5 and 137-4 votes, respectively.

Lauren Hierl, executive director of Vermont Conservation Voters said, “It’s a shame that pressure from the chemical industry and their allies stalled progress on this bill for many years, including convincing Gov. Scott to veto very similar legislation last year. The years of delay in enacting this bill resulted in Vermont’s children being unnecessarily exposed to toxic chemicals in their toys, teethers, baby bottles, and more. We’re pleased that with strong leadership from legislative champions, this important program can finally be implemented as intended to protect the health of our children.”

Vermont’s new law follows a trend towards giving state agencies greater authority to protect citizens for toxic chemicals. Earlier this year Washington adopted a policy allowing the Department of Ecology to regulate chemicals in consumer products without requiring prior congressional approval, dramatically streamlining the process for future protections. Oregon is considering a policy to remove limits on the number of chemicals the state Health Authority can include on lists of high priority chemicals of concern in children’s products.

They aren’t done yet in Vermont, either: “Today is a day to celebrate, but as long as children or adults are needlessly exposed to chemicals that can harm them, we’ll be back,” said Paul Burns, executive director of Vermont Public Interest Research Group. As long as supporters continue to be as tenacious as they were in this fight, we’ve no doubt future wins are on the menu. 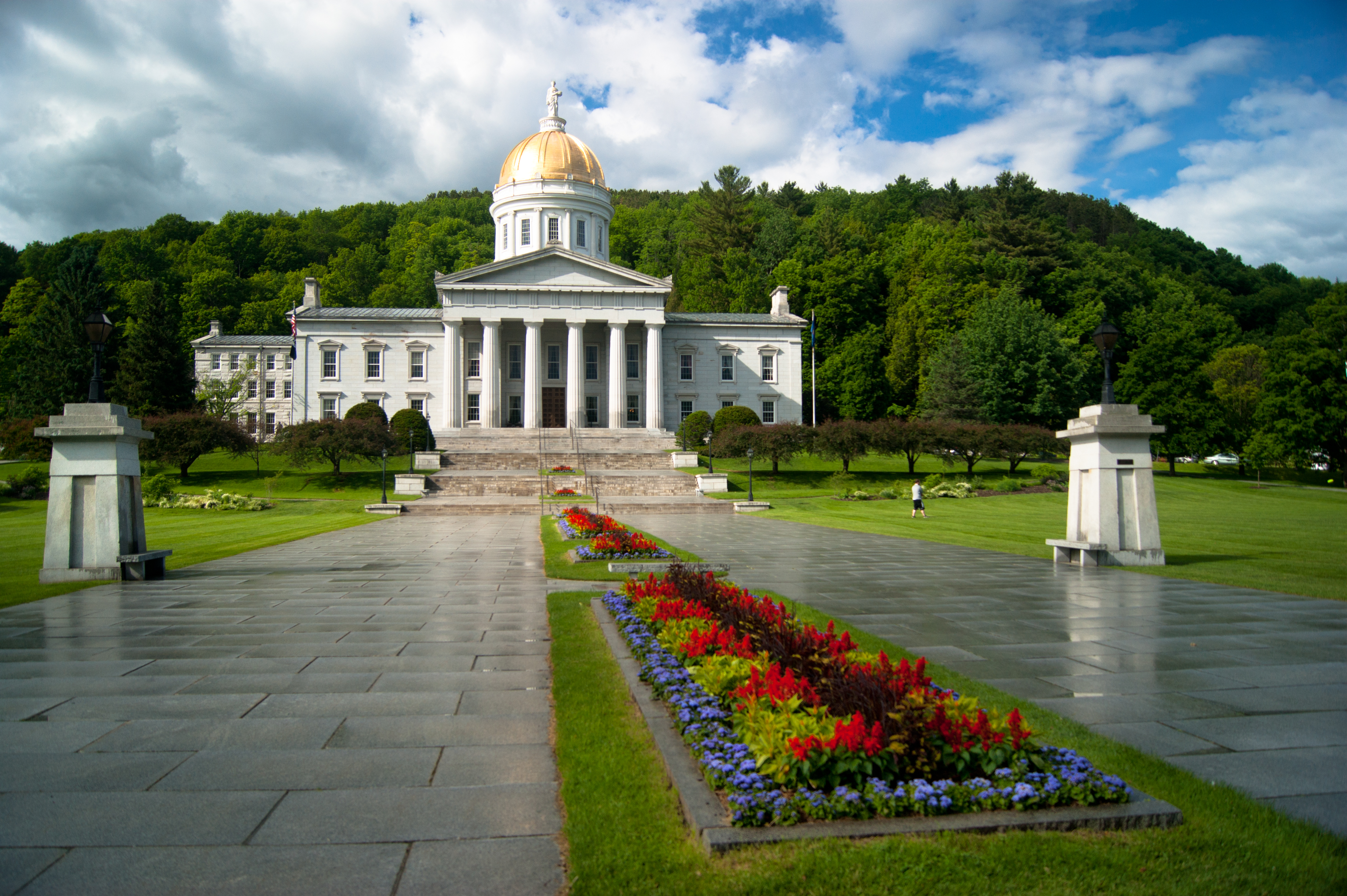