Alaska is the only U.S. state in the Arctic, a region that has become a hemispheric sink for persistent chemicals that are carried northward on wind and ocean currents from lower latitudes. These chemicals, including legacy and current-use substances, accumulate in the bodies of fish, wildlife and people. Arctic Indigenous Peoples carry some of the highest body burdens of certain persistent pollutants of any population on earth because of their reliance on traditional diets of fish and marine mammals. In addition, there are over 2,000 hazardous waste sites caused by military, mining, and oil and gas development. Climate change is exacerbating the mobilization and dispersal of chemicals that have been sequestered in sea ice, glaciers, and permafrost. Alaska has the highest rate of birth defects in the nation, as well as high rates of diabetes and cancers.

Alaska Community Action on Toxics (ACAT) believes everyone has a right to clean air, clean water, and toxic-free food. Driven by a core belief in environmental justice, ACAT works in partnership with communities to eliminate exposure to harmful chemicals through collaborative research, shared science, education, organizing, and advocacy. ACAT works at the intersection of environmental justice, reproductive justice, environmental health, and human rights movements to achieve systemic policy change at the local, state, national, and international levels. ACAT is advancing protective state policies on organohalogen flame retardant and PFAS chemicals. We also work to ensure effective implementation of the Lautenberg Act at the federal level and to uphold provisions that protect vulnerable populations. ACAT is a leader in international work on the Stockholm Convention to eliminate persistent organic pollutants (POPs) that disproportionately affect Arctic communities. 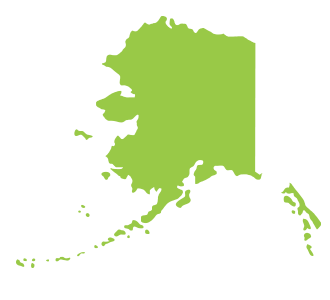